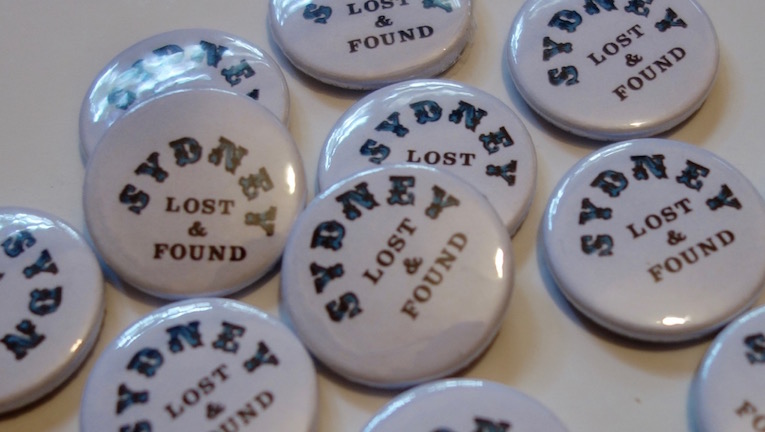 
Listen to the Canvas: Art & Ideas interview with Vanessa Berry.

Vanessa Berry sheds some light on her exploration blog, Mirror Sydney, and reveals a punk underside to the city that likes to kick the kerb.

Berry is a mapmaker. Her maps circumvent the official geographies of our history books by writing into existence those dispossessed narratives of the street. Berry’s blog, Mirror Sydney, unearths Sydney’s subversive and elided spaces that underlie, deface or reform the city’s “historical” architecture. She makes monuments of little icons, such as ageing graffiti and outdated Coke adverts. Mirror Sydney is itself a kind of virtual landscape that refutes normative histories by providing provisional, or gutter alternatives. And much like graffiti, these ‘memory maps’ are personal, transitory and discursive. Berry seeks to “mine” the city by placing herself more squarely in it, and by doing so, offers the city up for re-authoring.

So, in a way, she is also an iconoclast.

Berry is known for her seminal 1990s magazine, Psychobabble; a coming-of-age project that reflected and worked through the trials of adolescence, offering a glimpse into the world in which she sought to immerse herself: the underground, the subcultural. And much like mapmaking, the spaces within ourselves are designated through being written. Today she continues to write the magazines, I am a Camera and Disposable Camera, despite that media around her has evolved and made print somewhat redundant. Berry, after all, tends to reflect on things past, not only on histories, but on the processes by which we author and refer histories to memory. 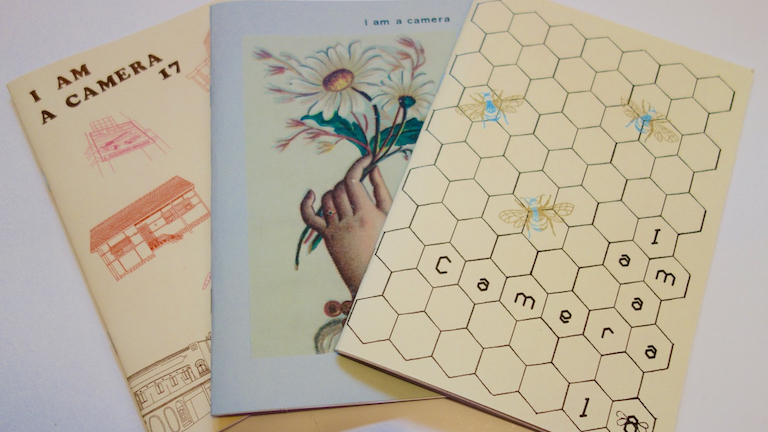 I Am A Camera zines by Vanessa Berry

In April this year, Berry conducted a bus tour, Sydney Lost and Found, with Sydney Living Museums, in which she unraveled the arcane features of Sydney’s south little known to textbook historians. She also participated in New Landscapes Institute’s expanded project, Groundwork: From the Archives Up (2015), in which she responded to archives from the Government Architect’s Office by hosting a series of tours. These included a tour in which Berry pointed out and storied mysterious structures around the city, and another in which she followed Annandale’s aqueduct along a path that cuts through the suburb.